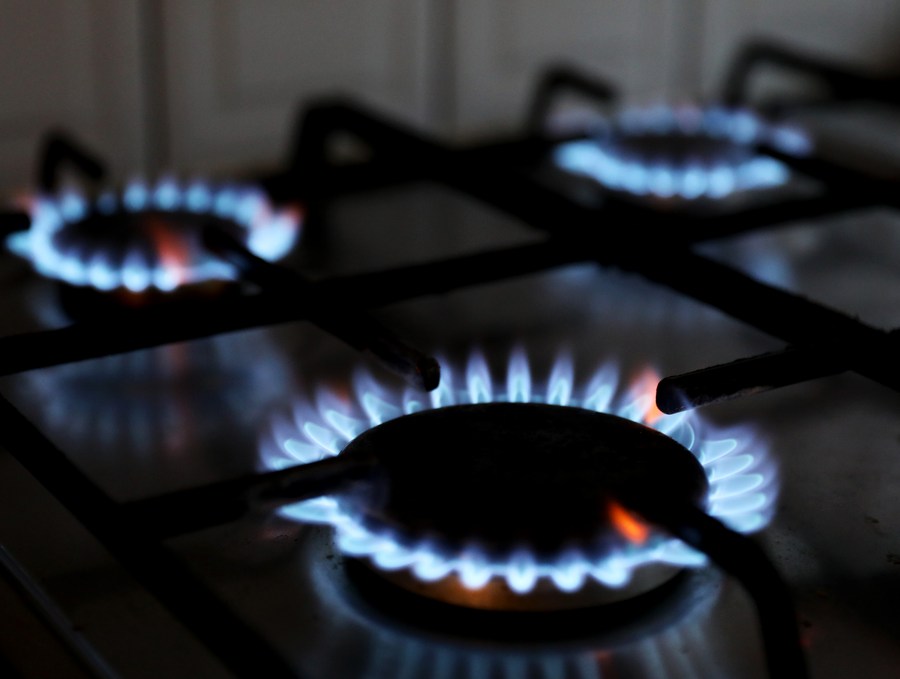 The Russian gas supplier Gazprom announced earlier Wednesday that it was fully stopping its gas deliveries to Poland and Bulgaria, due to the two EU member states' "failure to pay in rubles."

In a statement reacting to Gazprom's announcement, von der Leyen called the move "another attempt by Russia to use gas as an instrument of blackmail" in the context of the Russia-Ukraine conflict.

Russian President Vladimir Putin demanded on March 23 that Russia's current gas contracts with "unfriendly countries" should be paid in rubles.

"We have been working to ensure alternative deliveries and the best possible storage levels across the EU," and the gas coordination group is meeting in order to map out a coordinated EU response, said von der Leyen.

The EU, highly dependent on Russian gas and oil, has been working on finding alternative energy supplies through its REPowerEU plan launched on March 8. The bloc agreed with the United States on March 25 that it would purchase an additional at least 15 billion cubic meters of liquified natural gas (LNG) for 2022, and 50 billion cubic meters of LNG per annum until at least 2030.

The bloc is also accelerating its green transition to wean itself from fossil fuels and to increase energy efficiency.